Examining officers from the EPO referenced the substantial differences to existing patents when granting the new patent to ATCOR, demonstrating the unique nature of the technology. The granting of the European patent follows similar patents granted in the United States and Japan with the new European patent in force until 2034.

ATCOR's SphygmoCor® technology is the global standard for the non-invasive measurement of arterial stiffness in medical settings and is in use at all "Top 20 USA Hospitals" and more than over 4500 installations worldwide including major pharmaceutical companies and research institutions such as The Mayo Clinic, GlaxoSmithKline, AstraZeneca, Bayer, Scripps, Johns Hopkins, and Stanford University.

ATCOR currently sells the XCEL central blood pressure device and has a partnership with SunTech Medical  for the Oscar 2 ABPM device, which both incorporate ATCOR's SphygmoCor® and brachial cuff technology. The Company also recently announced a partnership with Andon for the development of a home-based BP device with advanced cardiovascular vital signs features.

About CardieX
CardieX is an ASX listed global health technology company that focuses on hypertension, cardiovascular disease, and other vascular health disorders. The company's ATCOR division is the world leader in medical devices for measuring arterial stiffness and central blood pressure waveforms based on its unique FDA-cleared and patented SphygmoCor® technology. Under the ATCOR.X brand, the company also develops and licenses its Arty™ platform consisting of physiological and health analytics for wearable and connected fitness devices. The company's digital platform, ArtyNet™, is a connected SaaS ecosystem providing physicians with a complete telehealth solution for remotely managing patients' health (2021 launch). 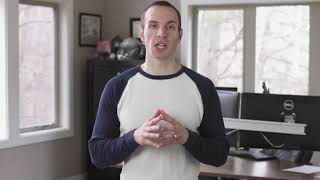 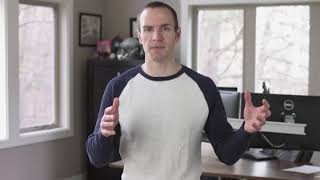 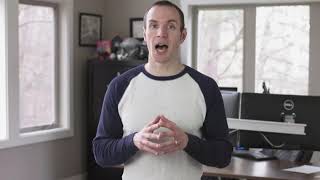