Lawsuits filed against Google for tracking users when location service off

Even if you turn off your location tracking setting on your phone, a US lawsuit says Google can still track you. That's why the ...
RT

In the short term, we can see an acceleration in the bearish trend on ALPHABET INC. CLASS A, which is a positive signal for… 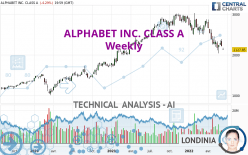 ALPHABET INC. CLASS A is part of a very strong bearish trend. Traders may consider trading only short positions (for sale) as… 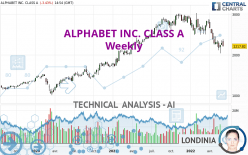 Has the basic bearish trend slowed or is it lacking in power? The short term does not yet offer any information that would… 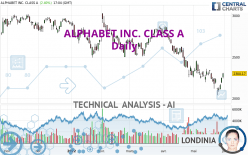 US lawmakers demand action from Google over &#39;fake abortion clinics&#39;