"So we're doing politics with people not to people" The Labour Party's Chris Williamson MP explains to Going Underground what their NEC is focusing on ...
RT 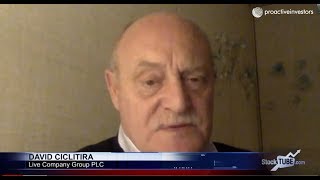 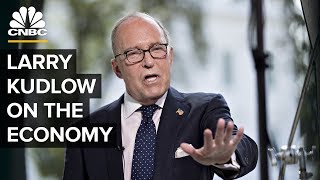 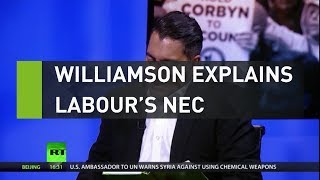