Shareholders voted in favour of all items of business, including the election of each director nominee.  A total of 118,168,938 votes were cast or represented by proxy at the AGM, representing 30.98% of the outstanding common shares as of the record date.  The following are the votes submitted in respect of the election of directors:

KPMG LLP was re‑appointed as auditor of the Company.

On behalf of the Board of Directors of UEX 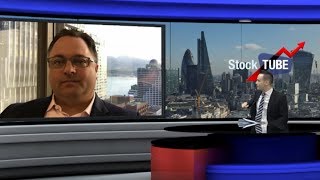 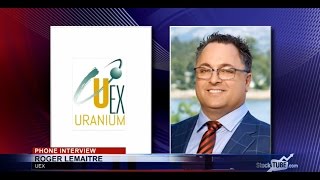 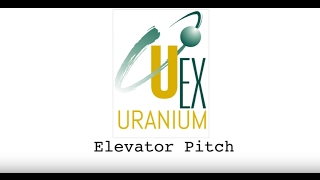