Boca Raton, Florida, July 22, 2021 (GLOBE NEWSWIRE) -- Universal Media Group Inc. (OTC Pink: UMGP) is pleased to announce that it has signed a distribution deal with KKAI 50 TV for the area of Honolulu, Hawaii and the surrounding Hawaiian Islands.

Universal Media Group Inc., which produces a weekly documentary television series “Before The Fame” with Mike Sherman, showcasing some of the biggest superstars in sports, music and entertainment will now be broadcasting daily on KKAI 50 TV in Honolulu Hawaii.

“Getting distribution in the Hawaii Islands is a monumental achievement as the market is underserved,” says Mike Sherman, President of Universal Media Group. He continues, “Now everybody on Oahu and the surrounding Hawaiian Islands can enjoy our highly demanded documentaries on some of the biggest stars in television such as Mike Tyson, Jamie Fox, DJ Khaled, Chuck Lidell and many more.”

Hawaii is known for some historical television shows such as Hawaii Five-0 and Magnum PI. Now everyone on the Hawaiian Islands can now enjoy “Before The Fame” with Mike Sherman on Monday through Friday on Channel KKAI 50 Honolulu.  Here is a quick look at what's to come... https://vimeo.com/577933876

Further company updates will be forthcoming regarding our plans to uplist to OTCQB in the immediate, while working towards our Nasdaq uplisting.  Stay tuned...

This press release contains forward-looking information within the meaning of section 27A of the Securities Act of 1933 and section 21E of the Securities Exchange Act of 1934 and is subject to the safe harbor created by those sections. This material contains statements about expected future events and/or financial results that are forward-looking in nature and subject to risks and uncertainties. That includes the possibility that the business outlined in this press release cannot be concluded for some reason. That could be as a result of technical, installation, permitting or other problems that were not anticipated. Such forward-looking statements by definition involve risks, uncertainties and other factors, which may cause the actual results, performance or achievements of Universal Media Group Inc., to be materially different from the statements made herein. Except for any obligation under the U.S. federal securities laws, Universal Media Group Inc. undertakes no obligation to publicly update any forward-looking statement as a result of new information, future events or otherwise. 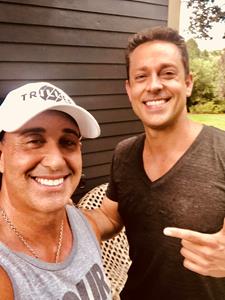 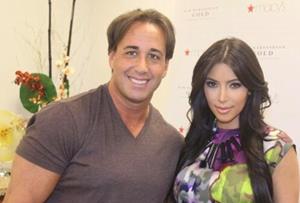 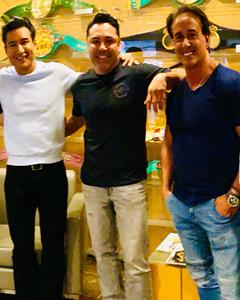 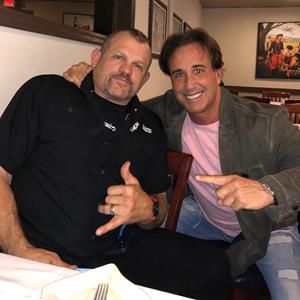 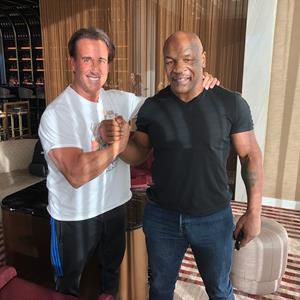 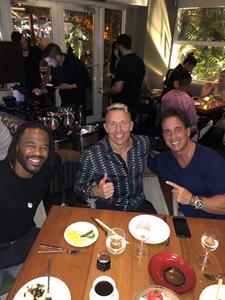 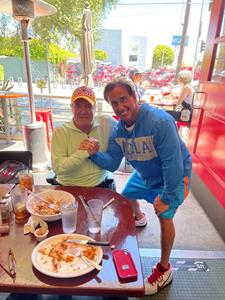