Chris Hedges discusses with Nation reporter Aaron Mate how despite the categorical statement in Robert Mueller's report that Donald Trump and his campaign ...
RT 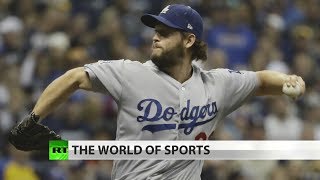 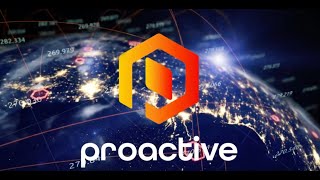 Buds &amp; Duds: Aphria makes a move to the Nasdaq, HEXO gets warning from NYSE 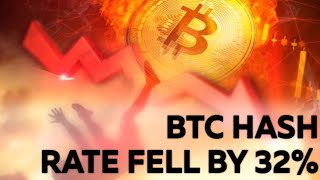