Former FBI lawyer Lisa Page has broken her long silence after being implicated in an alleged “Deep State” plot to undermine the Trump candidacy for President ...
RT 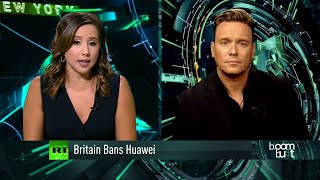 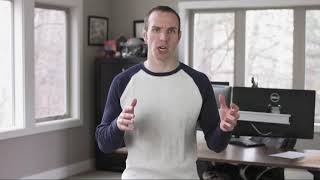