On the show this week, Chris Hedges talks to former Baltimore Black Panther leader, Eddie Conway, about the nature of resistance, white supremacy and the ...
RT 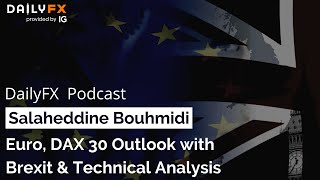 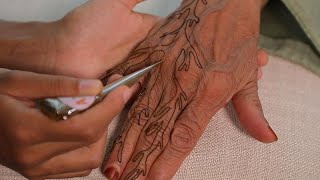 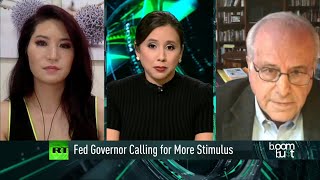