On July 25, 2019, after a series of prior negative financial revelations, the Company disclosed that sales for its Flooring NA segment were down 7% due to “lower demand” for certain products resulting in excess inventory that had impacted its sales and margins.

Thereafter, the Company and certain of its executives were sued in a securities class action lawsuit, charging them with failing to disclose material information during the Class Period regarding improper revenue recognition, demand and inventory levels as well as fraudulent channel stuffing, among other things, violating federal securities laws. The case remains ongoing.

Then, on July 13, 2020, the Company disclosed it received subpoenas from the U.S. Attorney’s Office for the Northern District of Georgia and the U.S. Securities and Exchange Commission related to the above issues.

KSF’s investigation is focusing on whether Mohawk’s officers and/or directors breached their fiduciary duties to Mohawk’s shareholders or otherwise violated state or federal laws.

If you have information that would assist KSF in its investigation, or have been a long-term holder of Mohawk shares and would like to discuss your legal rights, you may, without obligation or cost to you, call toll-free at 1-877-515-1850 or email KSF Managing Partner Lewis Kahn (lewis.kahn@ksfcounsel.com), or visit https://www.ksfcounsel.com/cases/nyse-mhk/ to learn more.

To learn more about KSF, you may visit www.ksfcounsel.com. 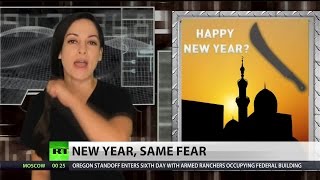