You may also contact Reed Kathrein, who is leading the firm's prosecution of this action, by calling 510-725-3000 or emailing RioTinto@hbsslaw.com.

The complaint alleges that Rio Tinto, its former Chief Executive Officer (Thomas Albanese), and its former Chief Financial Officer (Guy Robert Elliott), were fully aware that RTCM's business was essentially worthless but they nevertheless continued to fraudulently tout its value in the billions of dollars.

As of August 2012, an executive in charge of Rio Tinto's Technology & Innovation ("TI") division informed CFO Elliott that RTCM was worth between negative $4.9 billion to $300 million but Elliott did not inform Rio Tinto's board or its investors during meetings with them in October and November 2012.  The TI executive brought RTCM's enormous overvaluation directly to the attention of Rio Tinto's board of directors and, on January 15, 2013, the board determined that an 80 percent write-down of RTCM's value to $611 million should be recorded.  The Company reported this write down in its financial statements filed with the SEC on February 15, 2013.

Both CEO Ablanese and Elliott departed from their positions shortly after the board's decision.  Rio Tinto ultimately sold RTCM for a mere $50 million after recording an additional $470 million RTCM writedown.

"By filing this complaint, at least a portion of the investors, who purchased during the short Class Period, may still be able to recover those damages," said Hagens Berman partner Reed Kathrein. "We continue to investigate this and other matters hidden from investors."

About Hagens Berman
Hagens Berman is a national investor-rights law firm headquartered in Seattle, Washington with 70+ attorneys in 11 offices across the country.  The firm represents investors, whistleblowers, workers and consumers in complex litigation.   More about the firm and its successes can be found at www.hbsslaw.com.  For the latest news visit our newsroom or follow us on Twitter at @classactionlaw. 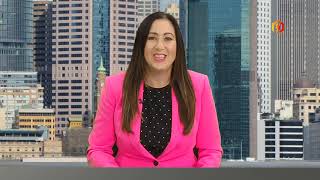 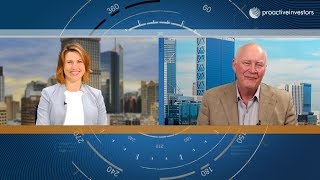