As Venezuela seeks to tap into its $2 billion in gold reserves held at the Bank of England to buy Covid-19 vaccines, the British government is arguing the money ...
RT

STATE OF THE MARKETS Risk-On sent Dollar lower. US stocks continue their upward trajectory, with Dow (+0.43%) and S&P…

GOLD - USD is part of a very strong bullish trend. Traders may consider trading only long positions (at the time of purchase)… 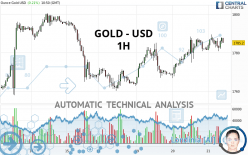 All elements being rather bullish, it would be possible for traders to only trade long positions (at the time of purchase) on… 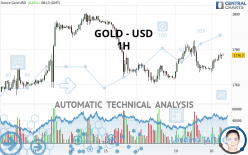 Gold Technical Analysis for the Week of October 25, 2021 by FXEmpire