Jamie Finch, former director of GAPAFA at NTSB joins Rick Sanchez to discuss the continuing problems at Boeing that have affected airlines across the country ...
RT

We are currently in a phase of short-term indecision. In a case like this, you could favour trades in the direction of the… 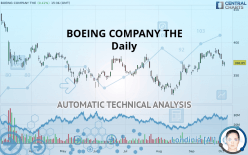 BOEING COMPANY THE is part of a very strong bullish trend. Traders may consider trading only long positions (at the time of… 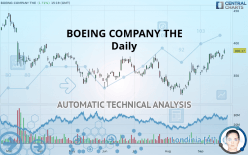 The bullish trend is currently very strong on BOEING COMPANY THE. As long as the price remains above the support at 377.54… 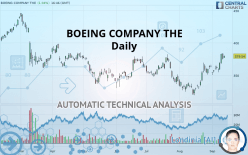 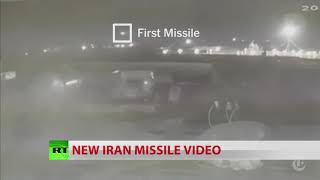 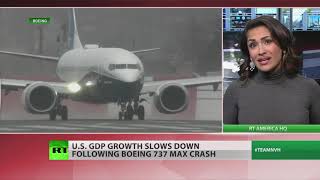 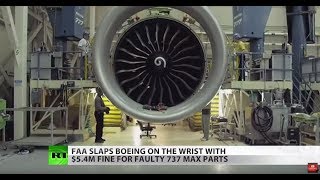