An independent Scotland would be "most welcome" to join the EU say 50 MEPs. But should the EU be talking to them about independence? Like what you see?
RT 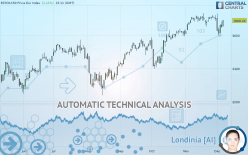 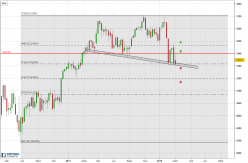