TORONTO, June 12, 2019 (GLOBE NEWSWIRE) -- The Canadian Life and Health Insurance Association is urging the federal government to move forward with steps that will expand access to prescription medicines for those who need it and control prescription drug costs.

“We believe there is an achievable and affordable path forward that ensures all Canadians are able to access to the medications they need without putting at risk what’s working today,” Stephen Frank, CLHIA’s President and CEO said. “In our view, government plans and insurer-based plans should cooperate to negotiate lower drug prices for all Canadians. We also support a minimum standard list of drugs that all plans, whether public or private, should meet or exceed so there is more consistency across Canada and that existing gaps in coverage are closed.”

The life and health insurance industry supports the measures announced in the 2019 federal budget including the creation of a new Canadian Drug Agency and the funds that have been earmarked to improve access to high cost drugs for rare diseases.

The CLHIA also believes it is crucial to move forward quickly with the planned modernization of the Patented Medicine Pricing Review Board to bring drug prices into line with global averages.

More than 25 million Canadians access prescription medicines through workplace health benefit plans. These plans provide thousands of pharmaceuticals that even the most generous public plans do not provide. The CLHIA estimates that 7.7 million Canadians would risk losing access to drugs for cancer, pain management, depression and diabetes if their private plan was replaced by even the most comprehensive government-run public plan.

“Canadians need to be able to afford the medicines they’ve been prescribed. Together, public and private plans can help those who are without coverage and those that struggle with catastrophic drug costs,” Frank said. “We believe that this kind of collaboration can achieve the goals of national pharmacare today without incurring the kinds of costs envisioned in today’s report.”

Recent public opinion research has found that a large majority of Canadians - 83 per cent - want governments to focus tax dollars on providing prescription drug coverage to those who need it, not those who have coverage through workplace plans.

Celebrating its 125th year in 2019, the CLHIA is a voluntary association whose member companies account for 99 per cent of Canada's life and health insurance business. The industry provides a wide range of financial security products such as life insurance, annuities (including RRSPs, RRIFs and pensions) and supplementary health insurance to more than 29 million Canadians. It also holds over $860 billion in assets in Canada and employs more than 155,000 Canadians. 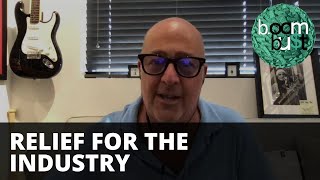 The State of a US Restaurant Bailout 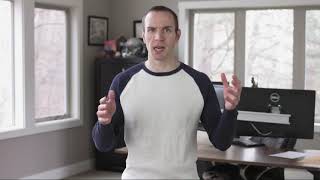 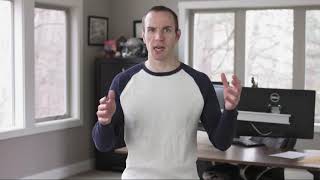 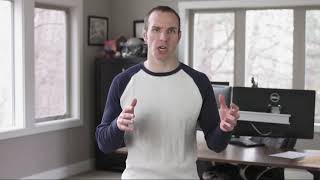