WINNIPEG, Manitoba, June 12, 2019 (GLOBE NEWSWIRE) -- The North West Company Inc. (TSX: NWC) (“North West”) today announced voting results for the election of directors at its annual general and special meeting of shareholders held today, June 12, 2019, in Winnipeg (the “Meeting”). Each of the nominees listed in the management information circular dated April 10, 2019 was elected as a director of North West at the Meeting.

A total of 22,530,084 variable voting and common shares representing 46.21% of all of North West’s issued and outstanding shares were voted in connection with the Meeting. Shareholders approved all items of business before the Meeting, including the election of directors as follows:


In addition, North West reports that:

ABOUT THE NORTH WEST COMPANY INC.

The North West Company Inc., through its subsidiaries, is a leading retailer of food  and everyday products and services to rural communities and urban neighbourhoods in Canada, Alaska, the South Pacific and the Caribbean. North West operates 245 stores under the trading names Northern, NorthMart, Giant Tiger, Alaska Commercial Company, Cost-U-Less and RiteWay Food Markets and has annualized sales of approximately CDN$2.0 billion.

The  variable  voting  and  common  shares  of  North  West  trade  on  the  Toronto  Stock Exchange under the symbol “NWC”.

or visit on-line at www.northwest.ca 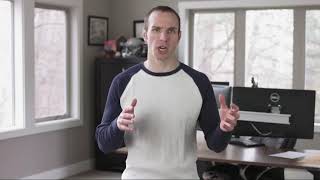 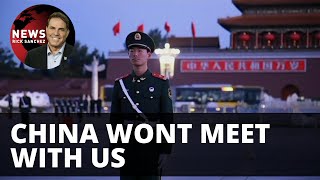 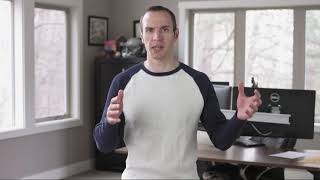 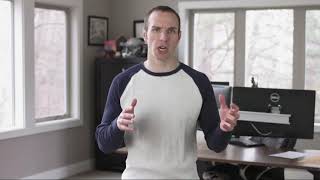