“Since joining Mirum, Ian has played a pivotal role in the growth and success of the company,” said Chris Peetz, president and CEO. “Ian’s financial leadership through our IPO and recent financing has positioned us well for the upcoming planned NDA filing of maralixibat for pruritus due to Alagille syndrome, providing us with the financial resources expected to last the company through the potential approval.”

Prior to joining Mirum, Dr. Clements served as Vice President of Investor Relations at Dermira, Inc. Previously, Dr. Clements served as Vice President, Investor Relations and Corporate Communications at Tobira. Prior to that, he was head of investor relations and corporate communications at Avanir Pharmaceuticals. Dr. Clements has also held leadership positions at Sequenom, a genetic analysis and diagnostics company, and The Trout Group, where he managed west coast operations for life sciences investor relations. Dr. Clements received a Ph.D. in chemistry from the University of Manchester, an MBA from the Open University in the United Kingdom and a B.Sc. in chemistry from Staffordshire University.

Mirum Pharmaceuticals, Inc. is a clinical-stage biopharmaceutical company focused on the development and commercialization of a late-stage pipeline of novel therapies for debilitating liver diseases. The company’s lead product candidate, maralixibat, is an investigational oral drug in development for progressive familial intrahepatic cholestasis (PFIC) and Alagille syndrome (ALGS). For more information, visit MirumPharma.com. Follow Mirum on Twitter, Facebook and LinkedIn. 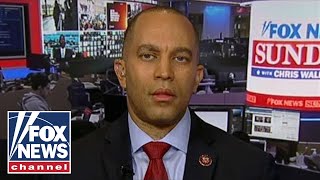 Impeachment manager Hakeem Jeffries on the case against Trump 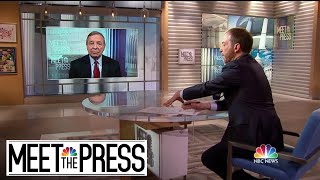 MTP Compressed: Battle Over Witnesses Continues Ahead Of Start Of Senate Impeachment Trial 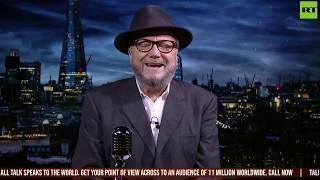 George Galloway - The Mother Of All Talkshows - Episode 31