Giuliani torches Mayor de Blasio: He should hang his head in shame

FOX News Channel (FNC) is a 24-hour all-encompassing news service dedicated to delivering breaking news as well as political and business news. A top five cable network, FNC has been the most-watched news channel in the country for more than 12 years and according to Public Policy Polling, is the most trusted television news source in the country. Owned by 21st Century Fox, FNC is available in more than 90 million homes and dominates the cable news landscape, routinely notching the top ten programs in the genre. 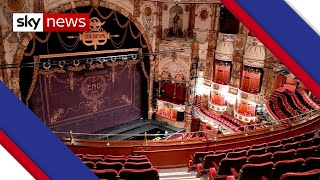 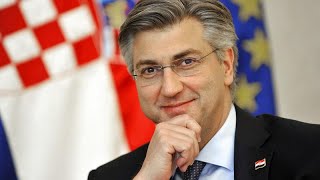 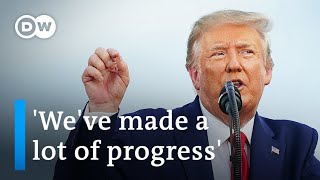