Why would Matt Hancock not rule out a second lockdown?

"Yes, we are in a worse situation than we were expected we would be in" Medicine professor Paul Hunter gives perspective to Matt Hancock's suggestion that a ...
RT 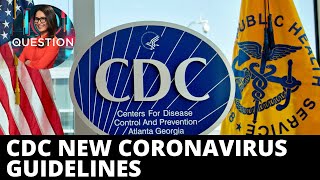 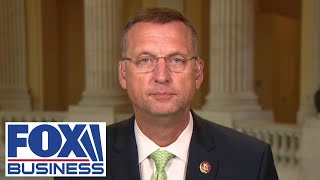 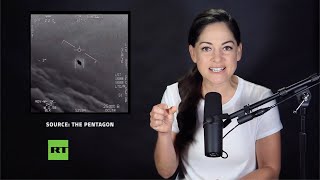 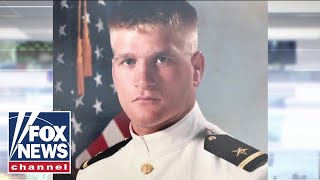