On the show this week, Chris Hedges discusses with rise of the new Black militancy with film director and producer, Mobolaji Olambiwonnu Olambiwonnu's new ...
RT 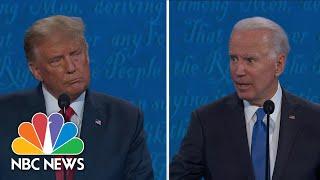 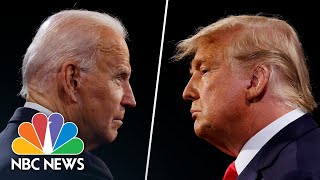 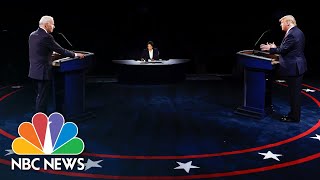 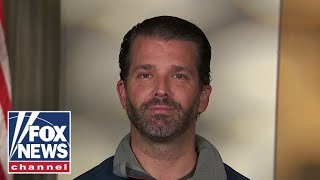