The Mother of All Talkshows with George Galloway - Episode 66 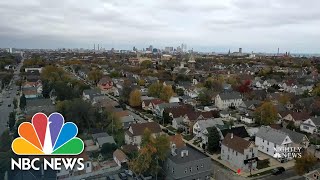 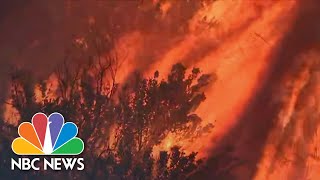 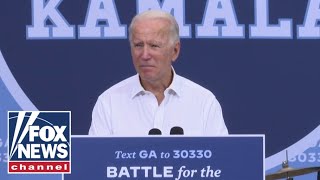 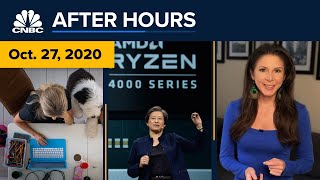