NEW YORK, Oct. 17, 2020 /PRNewswire/ -- Pomerantz LLP announces that a class action lawsuit has been filed against Blink Charging Company ("Blink" or the "Company") (NASDAQ: BLNK) and certain of its officers.  The class action, filed in United States District Court for the Southern District of Florida, and docketed under 20-cv-23643, is on behalf of a class consisting of all persons other than Defendants who purchased or otherwise, acquired Blinksecurities between March 6, 2020, and August 19, 2020, inclusive (the "Class Period").  This action is brought on behalf of the Class for violations of Sections 10(b) and 20(a) of the Securities Exchange Act of 1934 (the "Exchange Act"), 15 U.S.C. §§ 78j(b) and 78t(a) and Rule 10b-5 promulgated thereunder by the SEC, 17 C.F.R. § 240.10b-5.

If you are a shareholder who purchased Blink securities during the class period, you have until October 23, 2020, to ask the Court to appoint you as Lead Plaintiff for the class.  A copy of the Complaint can be obtained at www.pomerantzlaw.com.   To discuss this action, contact Robert S. Willoughby at rswilloughby@pomlaw.com or 888.476.6529 (or 888.4-POMLAW), toll-free, Ext. 7980. Those who inquire by e-mail are encouraged to include their mailing address, telephone number, and the number of shares purchased.

According to its most recent Annual Report filed on Form 10-K with the SEC, Blink purports to be "a leading owner, operator, and provider of" electric vehicle ("EV") "charging equipment and networked charging services.  Blink offers both residential and commercial EV charging equipment, enabling EV drivers to easily recharge at various location types."

Recently, Blink has touted the purported growth of its EV charging network, asserting that "drivers can easily charge at any of [Blink's] 15,000 charging stations."  Over the last several months, Blink's stock price has climbed from trading between approximately $1.40 to $3.12 per share to an intraday high of $14.58 per share on July 30, 2020.

The Complaint alleges that throughout the Class Period, Defendants made materially false and misleading statements regarding the Company's business.  Specifically, Defendants made false and/or misleading statements and/or failed to disclose that: (i) many of Blink's charging stations are damaged, neglected, non-functional, inaccessible, or non-accessible; (ii) Blink's purported partnerships and expansions with other companies were overstated; (iii) the purported growth of the Company's network has been overstated; and (iv) as a result, the Company's public statements were materially false and misleading at all relevant times.

Culper continued to detail that of the 242 stations its investigators visited in the Atlanta, Chicago, Miami, and San Diego metro areas, twenty-three times (9.5% of total), Blink's map claimed that there were chargers onsite, but Culper's investigators were either unable to locate the chargers or locate all of the chargers claimed.  In thirty-nine cases (16.1% of total), Culper's investigators "found chargers that, even though they existed, were visibly damaged and/or non-functional," and that "[a]s many of these chargers have been left to the elements for close to a decade, the most common deformities were due to sun and heat damage."  Furthermore, in another eighteen cases (7.4% of total), Culper's investigators "found that chargers were inaccessible to the general public," and that "[m]any of these were behind locked garages, or restricted only for employee (in office buildings) or resident (in condo or apartment buildings) use only."  Culper concluded: "In short, our sampling suggests that of the 3,275 chargers listed on the Company's map, only 67% of these, or 2,192 exist, are functional, and are publicly accessible."

The Culper report included photos, from multiple locations, of Blink chargers that were severely damaged, inaccessible, and/or non-functional.  It also included details of interviews with parking attendants and other locals who described the lack of use and/or other issues experienced with the Blink chargers.

Also on August 19, 2020, analyst Mariner Research Group ("Mariner") published another report that was highly critical of Blink.  Mariner wrote that Blink's "revenue growth has significantly seriously lagged the EV industry – yet CEO Farkas made >$7M in compensation during this period.  We believe that this is due to persistent issues around product quality, customer churn, and user experience, and believe that these issues will continue to hamper [Blink]'s growth." 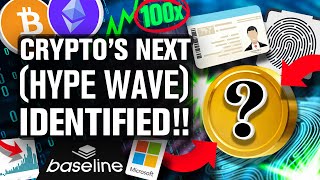 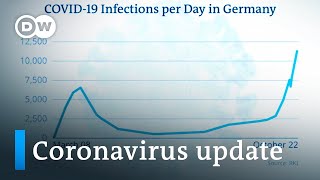 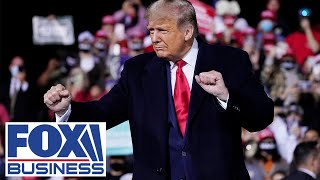 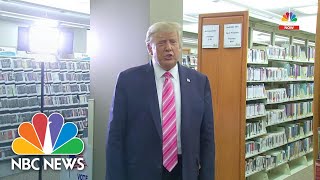