Nexstar Media Group, Inc. (Nasdaq: NXST) announced today that its wholly-owned cable network, WGN America, has reached a multi-year comprehensive agreement with Vidgo, and will be carried by the live TV streaming platform beginning on January 15, 2021. In the last two months, Nexstar has reached five agreements with subscription-based streaming services for the distribution of WGN America, expanding the network’s reach by 8.5 million subscribers. Financial terms were not disclosed.

The agreement enables WGN America to expand its reach to one of the country’s newest live TV streaming platforms; Vidgo has experienced significant subscriber growth since launching in December 2019. WGN America is the home of NewsNation, the country’s only live nationwide newscast airing in prime-time every night.

“Today’s announcement continues the steady strategic expansion of WGN America,” said Sean Compton, President of the Networks Division of Nexstar Inc. “We are excited to be adding Vidgo’s customers the network’s reach, and to be bringing NewsNation and Banfield to more viewers who can watch us whenever and wherever they desire.” 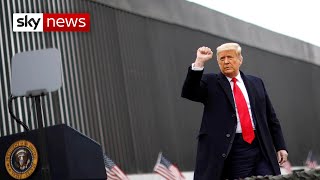 Take a look at Trump&#39;s term as US President 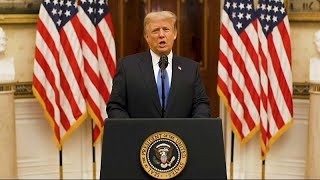 President Trump&#39;s final farewell: &#39;the movement we started is only just beginning&#39; 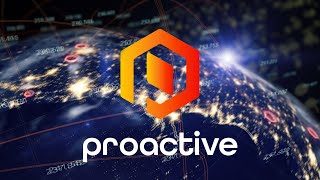