You would think that the sixth largest economy in the world would be able to organise itself to provide decent school meals for its children but alas… the UK has ...
RT

Will Gold manage to recover? - with Walid Koudmani 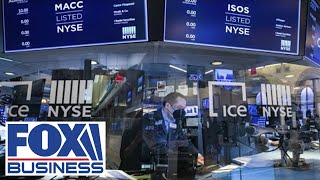 Much more bullish on economy than market: UBS portfolio manager 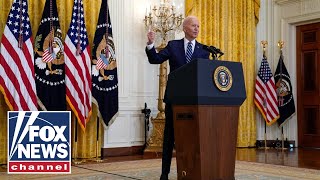 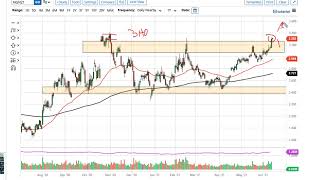