Boston, USA, July 11, 2019 (GLOBE NEWSWIRE) -- The 17th International Photodynamic Association World Congress in Boston, Massachusetts, saw the sharing of leading-edge research in the fields of photodynamic therapy (PDT) and photodiagnosis. In addition to keynote speakers and session presenters from around the globe, over 160 abstracts were presented to attendees and a panel of judges.

Congratulations to the winners of the four Poster of Prestige Awards:

Photodynamic Therapy (PDT) is a combination therapy involving light activated photosensitizers to diagnose and treat various types and stages of cancers and pre-cancers, macular degeneration and multidrug-resistant infections involving bacteria, viruses and fungi. First developed in the 1980s, PDT has demonstrated superior patient outcomes with considerable cost savings. Over the past 30 years, millions of patients globally have been successfully treated with PDT.

About the International Photodynamic Association

The International Photodynamic Association (IPA) was founded in 1986 to support and endorse the scientific advancement and clinical development of photodynamic therapy and photodiagnosis. With members and associates from over 30 countries, the IPA represents a truly global community consisting of prominent international scientists, clinicians and translational researchers, healthcare professionals and students across academic, hospital, government and private sector organizations. The IPA promotes the study of diagnosis and treatment using light-activated photosensitizers and disseminates scientific information to its members, the research community, and to the community at large. The IPA organizes a biennial World Congress around the world, providing members and non-members a unique opportunity to share and learn more about global developments relating specifically to photodynamic therapy and photodiagnosis. 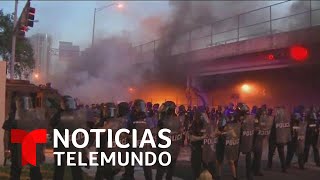 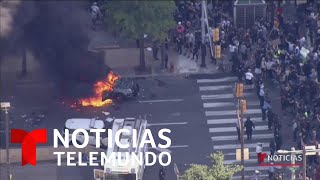 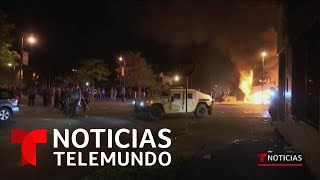