The investigation concerns whether Innate and certain of its officers and/or directors have engaged in securities fraud or other unlawful business practices.

On October 23, 2018, Innate and AstraZeneca plc ("AstraZeneca") announced an expansion of a pre-existing collaboration agreement between the two companies, pursuant to which AstraZeneca purchased 9.8% of a newly-issued equity stake in Innate and obtained, among other things, full oncology rights to monalizumab, a first-in-class humanized anti-NKG2A antibody.  As part of this agreement, Innate was to receive $100 million in milestone payments at the start of the first Phase 3 clinical trial for monalizumab.  Then,  on September 8, 2020, Innate issued a press release announcing, in relevant part, that Innate and AstraZeneca had amended their collaboration agreement, such that Innate "will now receive a $50 million payment upon AstraZeneca's dosing of the first patient in the Phase 3 trial, and a $50 million payment after the interim analysis demonstrates the combination meets a pre-defined threshold of clinical activity." 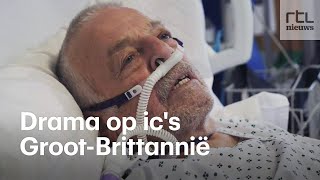 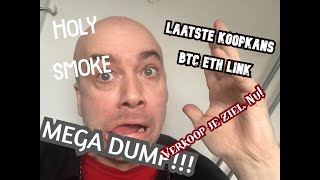 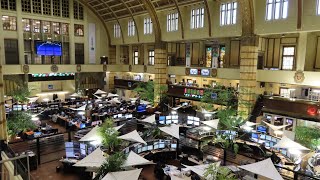