XI'AN, China, Sept. 11, 2019 /PRNewswire/ -- The Euro-Asia Economic Forum 2019, with its focus on Participation in the Belt and Road Initiative will Facilitate High-level Cooperation and Robust Development, kicked off on September 10th in Xi'an, China. Politicians, business people and scholars from more than 50 countries, including Germany, France, Kazakhstan, and Pakistan, attended the forum.

The forum started with an opening ceremony, followed by a plenary session and 10 parallel sessions covering a variety of topics, for example, finance, ecology, cultural tourism, meteorology, and science and technology. The over-riding aim was to foster partnerships between countries, international organizations, large corporations and local governments by capitalizing on the diverse, multi-level dialogue between the participants.

In Xi'an, where the ancient Silk Route commenced, attendees from the participating countries recounted the achievements since the inception of the Belt and Road Initiative and became versed in the changes in terms of economic development and improved living standards experienced by the countries along the route.

"The Belt and Road Initiative brought new opportunities and cooperation prospects for us," said Zinaida Grechanii, the Chairman of the Moldovan Parliament. "Scientific and technological innovation has transformed China from a world factory into a world laboratory. We hope to further connect Europe with Asia by leveraging deeper cooperation."

The Euro-Asia Economic Forum was first held in 2005 and has been staged every two years since. It has grown into one of the most important platforms for China and other participating countries to become involved in and benefit from the Belt and Road Initiative. To date, it has enabled more than 70 Sino-foreign cooperation projects such as the Energy Club, the New Century Urban Development Fund, and the construction of the Transnational Digital Library. 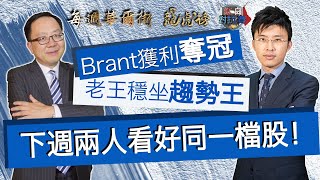 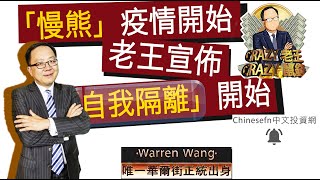 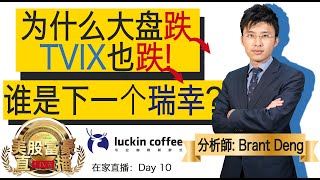 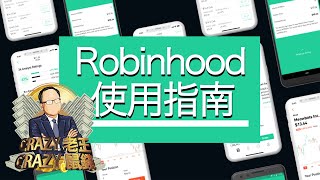