Philadelphia, PA, May 23, 2017 (GLOBE NEWSWIRE) -- Richard Allen New Generation (RANG), a 501©3 non-profit corporation, based in North Central Philadelphia, today announced that it has successfully reached an agreement for improved community services, fresher and better-quality foods and expanded neighborhood cooperation with the owners of the Polo Supermarket, at 10th and Brown Streets, also in North Philadelphia. The agreement came in response to concerns raised by community residents that culminated with a demonstration and boycott of the store, by RANG members, on March 29, 2017.

The agreement was signed by RANG’s President and Vice President, Bernard Gorham and Anita Boyd, and by Luis Gomez Martinez, the owner of the supermarket. The agreement addressed neighborhood concerns about the need for improved customer service and courtesy on the part of Polo Supermarket employees. It also included the store’s commitment to Safe Food Certification; the removal of outdated food from store shelves, refrigerators and freezers; and the need for appropriate explanatory signage about the price impacts brought on by the new “soda tax.” The storeowner also made a commitment to contribute to a scholarship program for area secondary school students and to hire two neighborhood teenagers, for summer employment, beginning in June.

According to RANG’s president, Gorham, the community organization believes that the improved relationship with the store’s neighbors will be good for the store owner, over time, and will lead to even higher levels of patronage and support for the local business.

“Over the course of our discussions with Mr. Martinez, we repeatedly emphasized that his cooperation with the community would almost certainly lead to higher levels of store traffic and more effective relationships with neighbors, for him and his staff,” said Gorham. “As it becomes clear that he is committed to support the community, the neighbors will undoubtedly become more supportive of his business. We’ll see him as a partner.

“We believe Mr. Martinez saw the good business sense in such an approach,” Gorham added, “so much so that he has volunteered to assist RANG in similar discussions with other businesses in the community.”

Richard Allen New Generation (RANG) is a community organization which is focused on addressing the needs of families and individuals within the footprint that extends from 9th to Broad Street, and from Spring Garden Street to Girard Avenue, in North Central Philadelphia, an area commonly designated, for City Planning purposes, as West Poplar. The area is comprised of 3,700 persons, about 75 percent of whom are African Americans.

A photo accompanying this announcement is available at http://www.globenewswire.com/NewsRoom/AttachmentNg/2a8e4928-6e68-4a76-b335-ffdc37a268ff

A photo accompanying this announcement is available at http://www.globenewswire.com/NewsRoom/AttachmentNg/ccd8b6f4-1a38-4258-9fe9-a37bf11af925

A photo accompanying this announcement is available at http://www.globenewswire.com/NewsRoom/AttachmentNg/ec019953-cdcb-4985-968f-5c782ef6c030 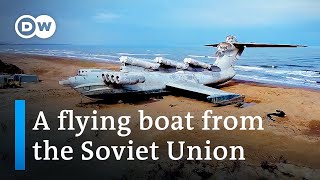 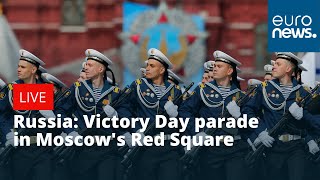 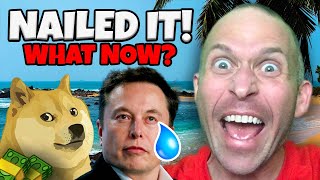 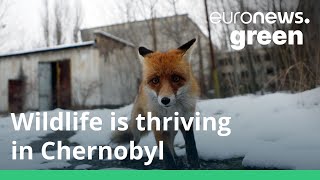