Loopring's objective is to design and engineer the best-in-class orderbook-based DEX protocol on Ethereum. We wish to make this infrastructure available for the whole industry, improving cryptoasset holders' overall trading experience and peace of mind. We expect that our effort will accelerate the adoption of blockchain technology and cryptocurrencies.

The security of user assets is and will always remain Loopring's top priority. The three previous versions of the Loopring protocol do not take any custody of user assets at all — traders are always in possession of their assets. The latest version, Loopring 3.0, relies on smart contracts to hold assets to be traded. We designed the protocol in such a way that users can always claim their assets in all circumstances, even when DEX operators are evil.

Loopring 3.0 does not rely on challenging games or fraud proofs as found in Optimistic Rollup. Instead, the protocol enforces proactive and in-time Zero-Knowledge Proofs to attest DEX states to achieve the highest level of security.

We claim that Loopring offers users the same level of security as the underlying Ethereum blockchain — if a feature called On-Chain Data Availability (OCDA) is turned on in v3. Trading on Loopring-based DEXes does not demand traders place any trust in the DEX owners or operators, nor the Loopring team. In terms of crypto-trading, being trustless will become the new standard of trustworthiness.

We believe the way many trading protocols use the underlying blockchain is fundamentally flawed. Loopring takes a different approach known as zkRollup proposed by Vitalik Buterin. zkRollup migrates most computations off the blockchain and only broadcasts exchanges' new state roots and their corresponding proofs onto the blockchain. In other words, the Loopring protocol uses the underlying Ethereum blockchain mainly as a data layer and a Zero-Knowledge Proof verification thin-logic layer. As a result, Loopring's throughput is as high as 350 trades per second with OCDA, and 6,900 trades per second without. The post-Istanbul throughput will become 1,400 and 10,500, respectively. The cost per trade settlement is as small as 0.21 US cent, which can be further optimized, such as using GPU-based proof generation and recursive SNARKs.

Loopring's performance is sufficient for professional traders and market makers to deploy algorithmic strategies and other automated trading bots. By building on top of Loopring 3.0, orderbook-based DEXes can be commercially viable for the first time. We expect such DEXes to begin outcompeting and displacing many centralized counterparts.
https://loopring.org
© Copyright CentralCharts.com 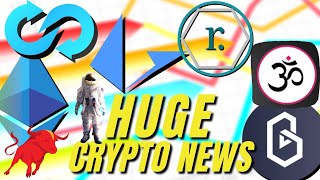 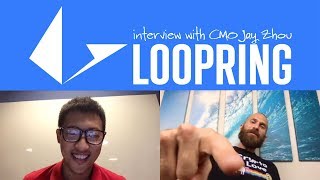 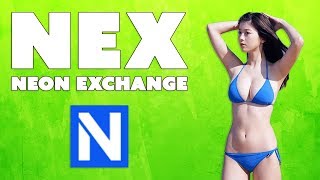