What is imported inflation?

Imported inflation is caused by a decline in the value of a country's currency. The more the currency depreciates on the foreign exchange market the higher the price of imports. Effectively, more money is needed to buy goods and services outside the country.

With imported inflation, production costs are higher for companies. These companies most often reflect this increase in the selling price of the goods and services sold. As a result, prices within the country rise. Imported inflation causes inflation.

Let's take the example of a French company that manufactures cotton clothing. To be able to manufacture these garments, the company must buy cotton from abroad, as France is not a cotton producer. It therefore imports cotton paying with Euros. If the value of the euro falls against the currency of the cotton exporting country, it must pay more euros to obtain supplies. To keep its margins, the company then decides to increase the selling price of its clothing in France. This is then imported inflation, as the selling prices of clothing sold in France have increased due to an increase in production costs. 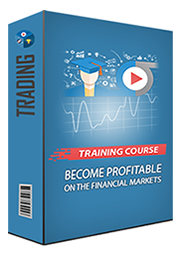 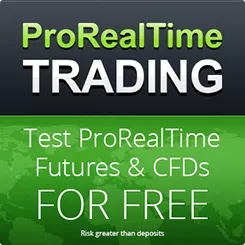